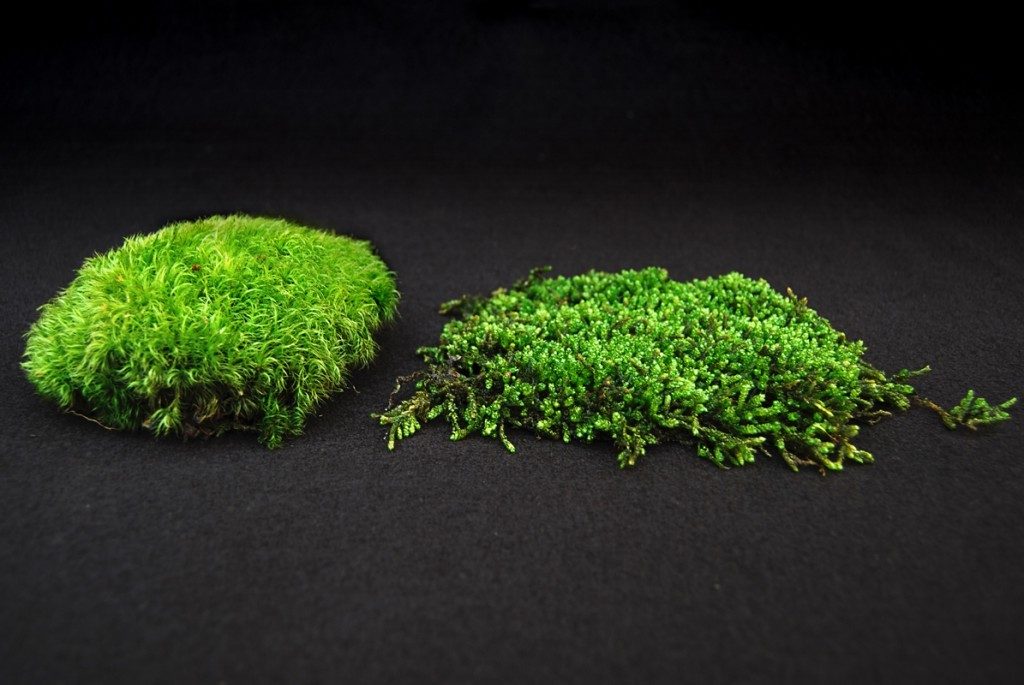 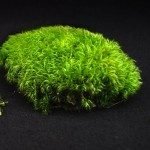 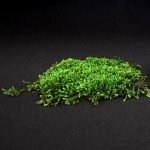 As we move you toward mosses, we hope you visit with us again and feel free to visit our website at Moss and Stone Gardens to send us an email.