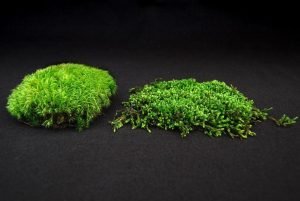 Recently, I asked David Spain, our moss expert, to describe the two types of mosses we are so often writing about.  I hope you learn as much about Acrocarps and Pleurocarps as I did.  If you have further questions, please leave a comment and David will get back with you. 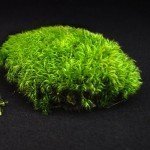 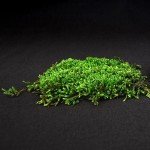