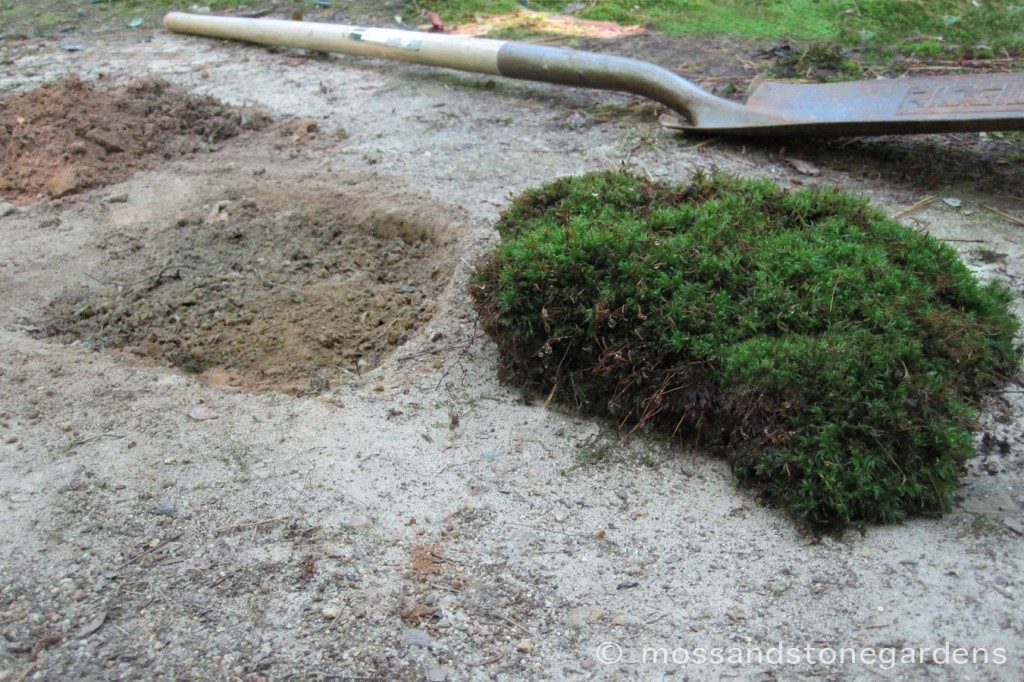 I recently discovered your site and have been grateful for all the information. I’ve been having some trouble growing moss in my garden and was hoping you might have some advice.

A month ago I discovered a large patch of an upright-growing moss (fairly sure it’s haircap moss) in a neglected corner of my garden. I cut it into several largish sections and transplanted beneath the umbrella of a weeping cherry tree, where I’ve had trouble growing much of anything except for hosta. I raked the bed, leveled the surface and have been watering fairly regularly, however the moss doesn’t appear to be thriving; it’s wilting around the edges and appears, not brown, but just generally unhealthy.

Although I trim the weeping cherry branches several feet above the ground, the area is in heavy shade and gets virtually no direct sunlight. Can haircap moss grow in such extreme shade or should I transplant (again) to a more lightly shaded area? Any other suggestions?

Thanks so much in advance for any tips and for providing such a clearinghouse of moss-related information.

Hello Bennett, I am glad you have found our posts helpful. It isn’t unusual for acrocarps to suffer at the edges of a harvested colony. The colony itself provides protection from drying by being tightly packed together, when you cut the patch and transplant it, the edges are more expose than before and will dry out faster causing the leaves around the edges to close (appress). Making sure the edges of the colony are tucked into the soil and level with the soil around it will help, some edge damage may occur but eventually will heal.

When collecting acrocarps like Polytrichum or Atrichum, often called hair-cap or star-cap moss, it is necessary to scoop soil along with the moss colony, to prevent damage and to prevent them from falling apart. The soil ball should be accommodated with an equal depression when placed into it’s new location. Acrocarps are slow to grow, so be patient and don’t compensate by trying to add more water and perk up the edges, just follow an appropriate acrocarp watering schedule and let happen what will happen. The conditions under the weeping cherry should be just fine for the haircap moss.