When Is The Best Time To Plant Moss? 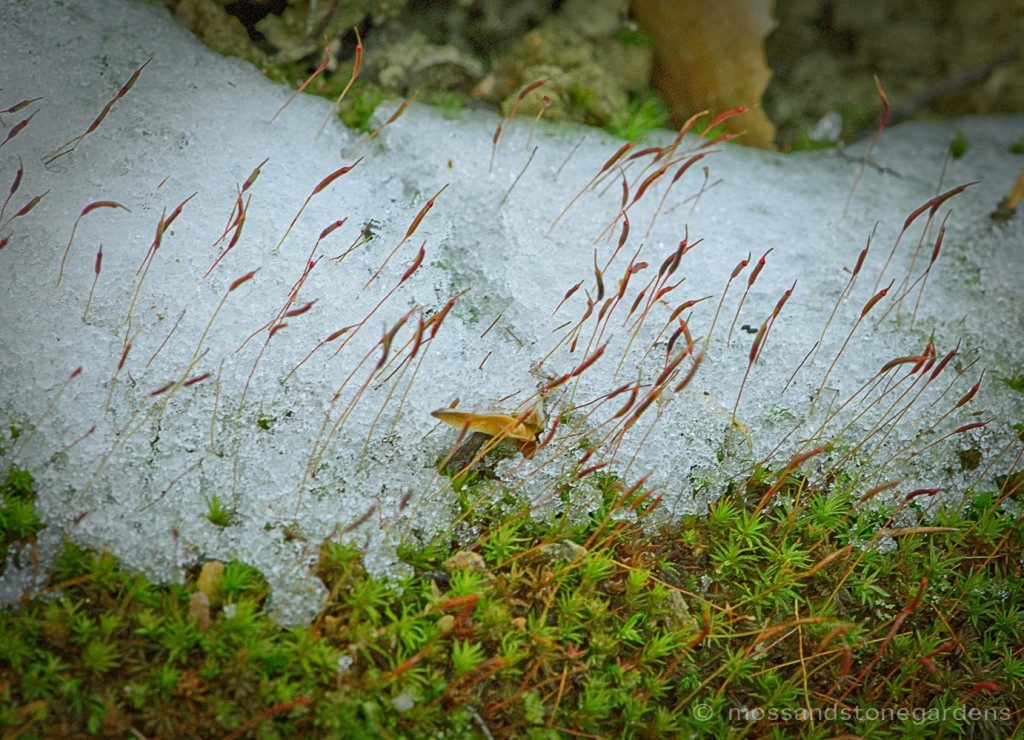 Mosses are evergreen plants. They will grow year round as long as moisture and sunlight are available at the same time. Photosynthesis is possible even below 32 degrees Fahrenheit. Mosses do not have a seasonal growth habit,  instead their dormancy comes anytime they are dry. They return to active growth as soon as moisture fills their tissue.

Mosses can be successfully transplanted anytime of the year. The requirements for their survival are the same no matter the zone or season. 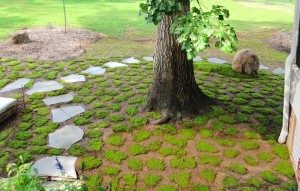 The difference in care however will vary depending on what Mother Nature is doing. In general the differences in the time of year come down to moisture. If temperatures are mild then moisture retention is higher than it would be if you were experiencing 100 degree days when evaporative effects are increased. The more rainfall, the less irrigation you will have to provide.

Other seasonal considerations come from other plants. If mosses are newly transplanted in the early fall, removal of leaf litter will be challenging if the moss wasn’t pinned or netted to the substrate. Using a blower to remove leaves from the moss may disturb unanchored or weakly attached colonies. 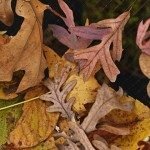 Using artificial attachment like moss pins or netting is an effective way to deal with this issue. Regular blowing before leaf litter becomes deep and heavy with water will also make removal easier. Loose netting laid down over an area and then lifted once leaves have fallen is another low impact option. 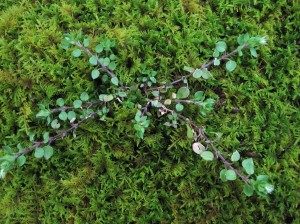 Transplanting in late winter or early spring usually means rainfall and temperatures are  advantageous but annual weeds may be fighting for the same territory you have cleared for the moss. Mature and thick moss growth is naturally weed resistant but newly formed moss areas may still have exposed soils and minimal moss density. Controlling weeds are a necessary part of developing a moss garden, removal by hand is the best method and least harmful to the mosses. Pre-emergents are an effective control for annual weeds and can be used with moss gardens.

Next article A Day At The Beach