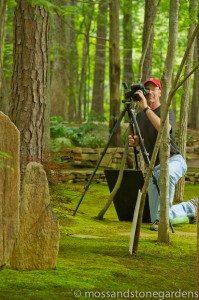 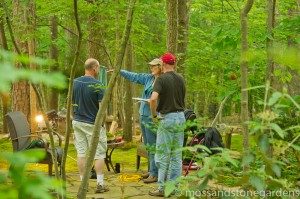 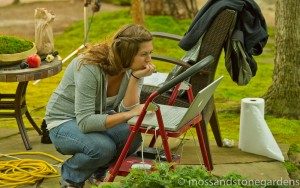 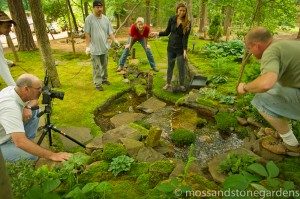 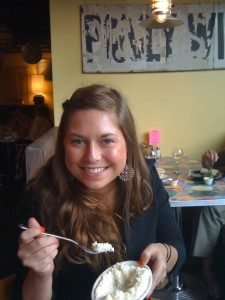 Next article Making Moss Terrariums – Or Not…