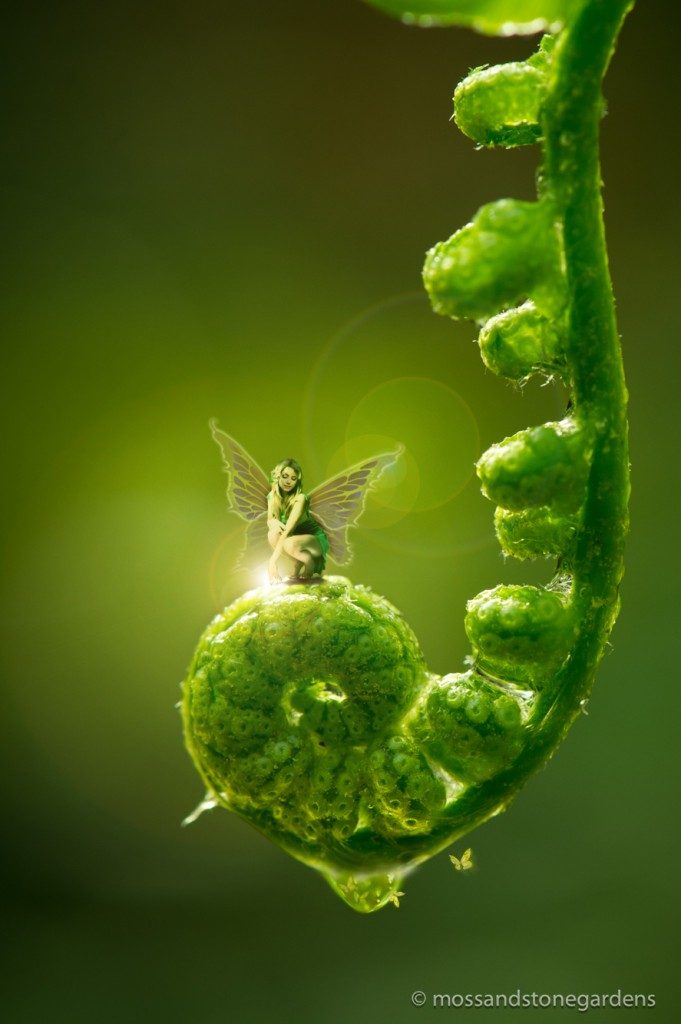 Faeries are famous for being known as fickle. It’s the price they pay for being beautiful or at least that’s the general assumption among the humans.  They are indeed beautiful. But to a Faerie, they are not fickle; rather, they are fiery, flirty, and fashionably adorable.

Because Faeries are so often misunderstood, they felt it was important to teach humans some fun Faerie facts. Needing a human to speak on their behalf, they turned to me. I was flattered, of course, and honored at the same time. As it was explained to me, I was the perfect choice since there are so few of us who fully understand Faeries. It takes someone who regularly communicates with Faeries to know how they live, and since they make their home at Moss and Stone Gardens, we’ve had plenty of time understanding each other.

So let’s spread some Faerie wing and learn a few things about being a Faerie.