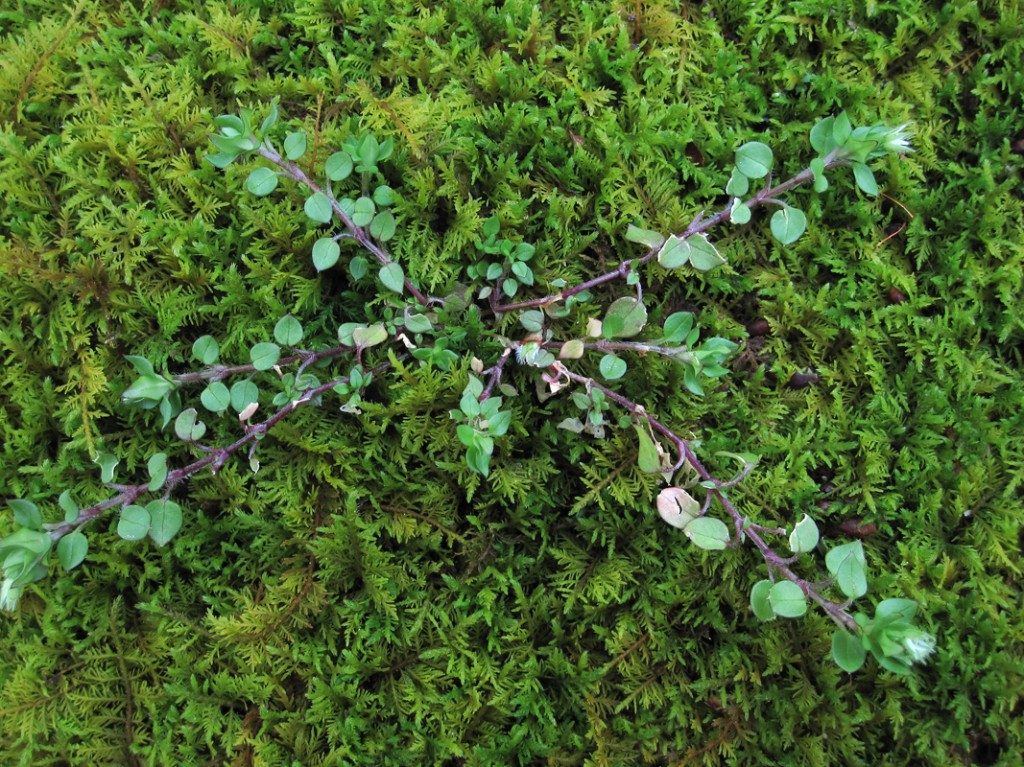 Thank you for dispelling the myths. I have an infestation of sagina in my turf and have yet to discover a permanent solution to its removal. Do you have any suggestions?

Sagina refers to a long list of plants, many of which can be invasive to our cultivated landscapes. Sagina subulata whose common name is Irish moss and Sagina subulata aurea (Scotch moss) are two plants that are very often thought to be a moss. With an appearance that resembles some acrocarpous species of moss and plant labels to back up their borrowed pedigree, many people simply assume they are real moss.

Both of these moss-mimickers need full sun to thrive, produce small flowers, and have roots which is unlike any true moss. If a species of Sagina is invading your moss, I advise removal by hand before they set seed, if Sagina is invading your turf grass you will probably need chemical control, as most turf problems tend to result in their use! Best of luck, Bonnie. 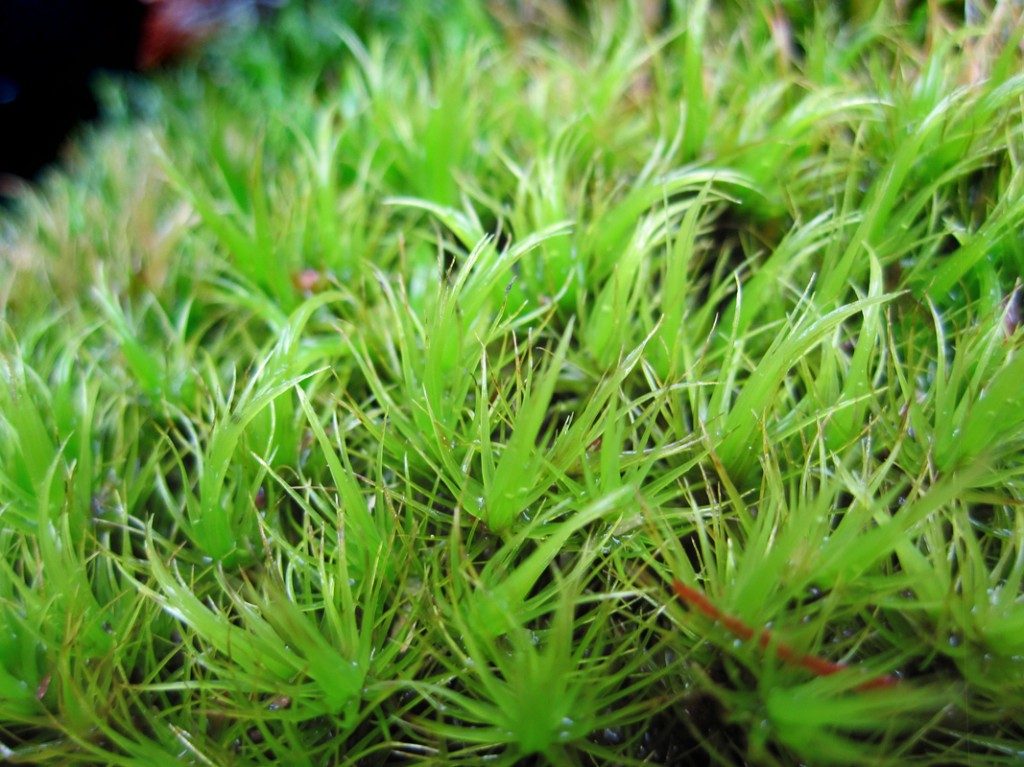 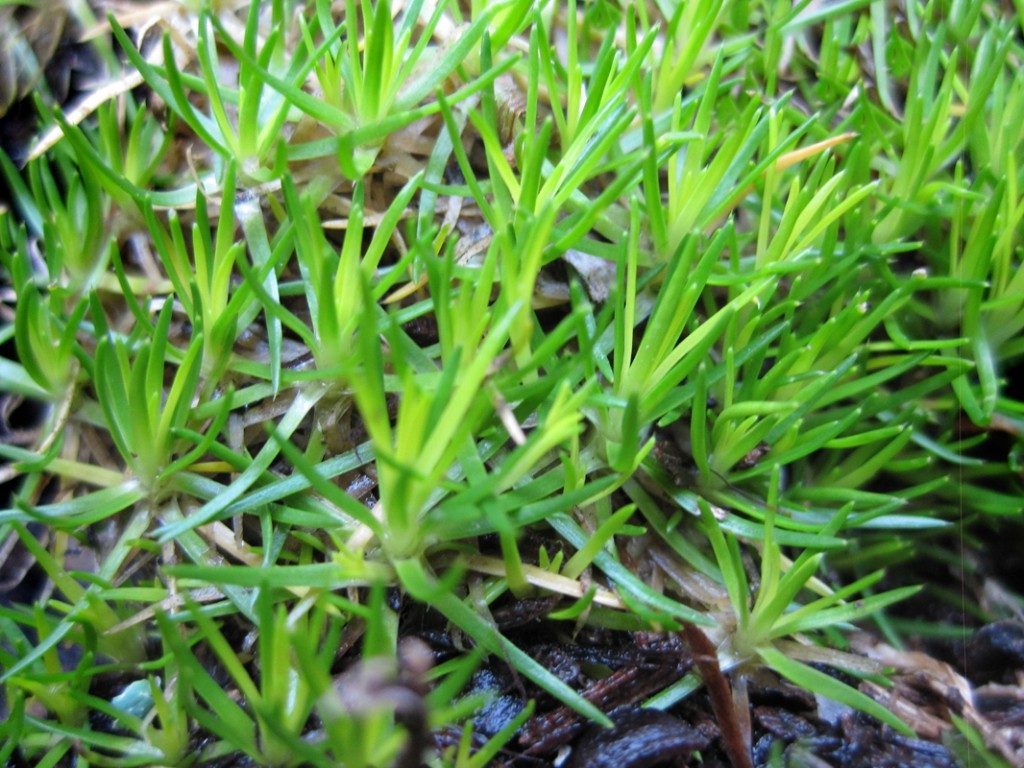 I am often asked about Irish Moss and Scotch Moss as though they were actually bryophytes and I thought I’d take this opportunity to set the record straight.

The desire to have a ground hugging, evergreen, carpeting plant is widespread throughout the horticulture world. There are not many to choose from and mosses are taking center stage these days. Their qualities are undeniably attractive and ecologically friendly, so it’s no wonder that cultivars such as Sagina subulata borrow the reference to moss in their name. However, Irish moss only resembles moss but does not share in it’s distinctive qualities and versatility. In fact, Scotch and Irish Mosses are well known for their finicky performance and very often wind up withering away. So the next time you see that pretty fuzzy plant at the nursery with the mossy name, be forewarned of it’s non-relation to mosses and demanding nature.